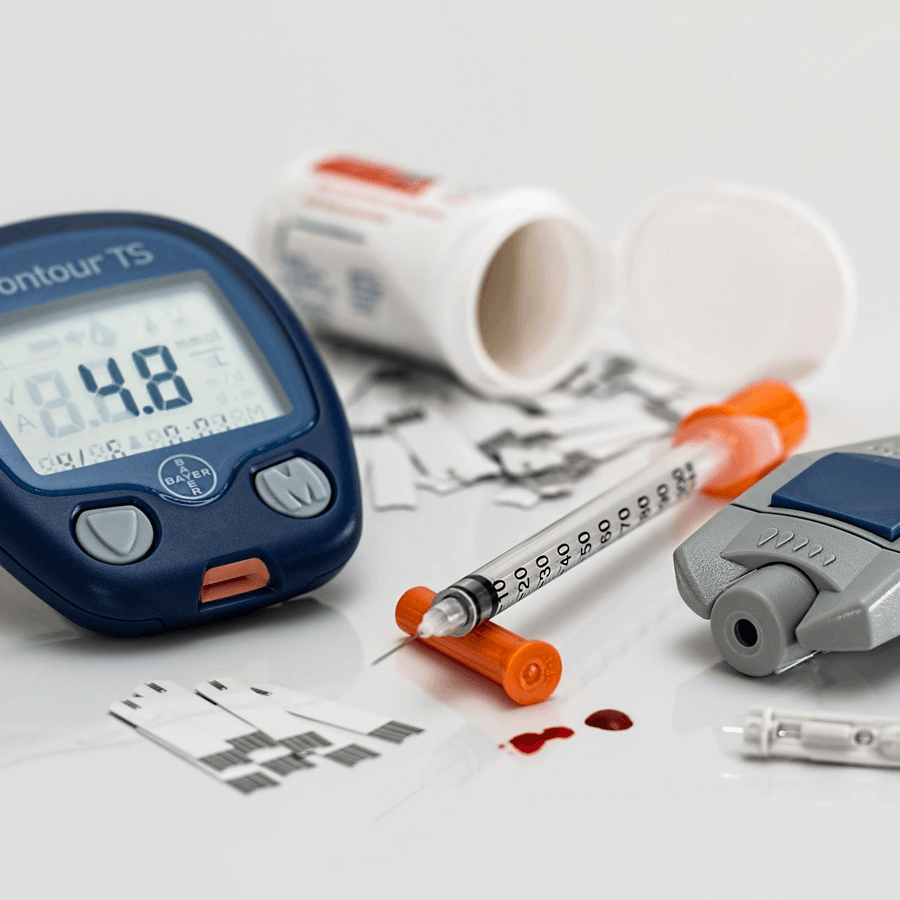 Blindness, amputation, heart disease, kidney failure and early death…all possible results of diabetes. Whether it’s when your body does not produce enough insulin (Type 1) or when your body cannot use the insulin it has effectively (Type 2), diabetes is a serious, life-long condition that has become a global epidemic.  Held annually on November 14, World Diabetes Day (WDD) is an opportunity to raise awareness of this escalating health threat and drive action. Here’s what you should know about WDD and the disease itself.

This primary global awareness campaign was created by the International Diabetes Federation (IDF) in 1991. WDD became an official United Nations Day in 2006 with the passage of United Nations Resolution 61/225. November 14 was chosen due to its historical significance as the birthday of Sir Frederick Banting, who, along with Charles Best, discovered insulin in 1922.

The goal of each WDD is to promote IDF advocacy efforts throughout the year and further global action against this critical, worldwide health issue. Its blue circle logo was created in 2007 and represents the global symbol for diabetes awareness. This global campaign unites everyone from people living with diabetes to health professionals to government organizations involved in the fight against diabetes.
Every year, a unique theme for WDD is chosen that relates to diabetes with this year’s theme being “The Family and Diabetes.” Past themes have included “Go Blue for Breakfast,” “Healthy Eating,” “Eyes on Diabetes” and “Women and Diabetes.”

The Importance of Insulin

Insulin is a pancreas-created hormone that plays a crucial role in breaking down and controlling the amount of sugar (glucose) in your body.

When your body is unable to break down the sugar it requires for energy, too much glucose is produced and damage can result in your organs and blood vessels.

Type 1 diabetes, an autoimmune disease also known as insulin-dependent diabetes, typically develops in childhood. The immune system in the bodies of people with Type 1 diabetes attacks the pancreas, limiting the amount of insulin produced. Blood sugar levels are no longer regulated, resulting in the need for insulin injections or use of an insulin pump.

Approximately 10 percent of people living with diabetes fall into this category.

Affecting the majority of people living with diabetes is Type 2, when your body can’t properly use the insulin it creates. Typically developing in adulthood, Type 2 diabetes is commonly caused by being overweight. Genetic and environmental factors may also play a role in developing this type of diabetes.

Unlike Type 1, Type 2 Diabetes is largely preventable and can be managed with healthy eating, regular exercise, medications and insulin therapy.

Talk to Your Pharmacist

Do you think you or someone you know has diabetes?

With WDD being just around the corner, now is a great time to talk to your doctor or pharmacist about diabetes. Contact the professional, knowledgeable team at Brant Arts I.D.A. today for more information.

Tips for Organizing Your Medications

ABOUT
Our Pharmacists
Blog