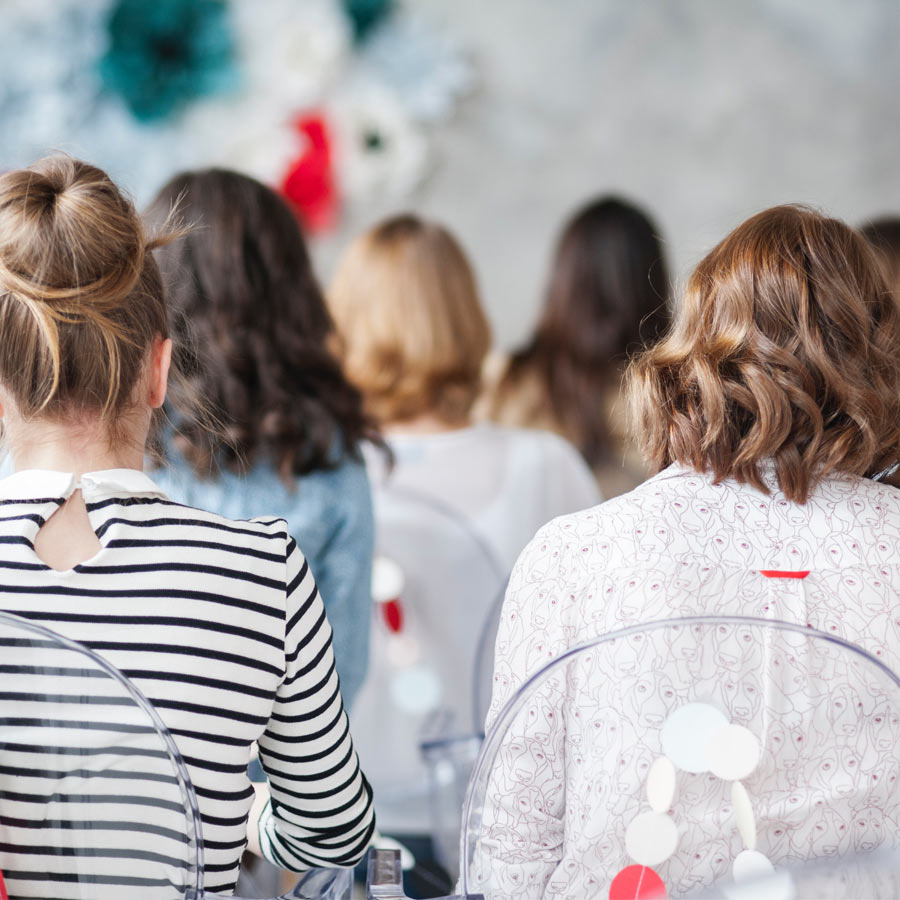 While both men and women contract various conditions, some health issues affect women differently. Women experience unique health issues from pregnancy and menopause to gynecological conditions and beyond. It’s essential for women to work in partnership with their doctors by finding out their family medical history, educating themselves on health issues, and paying attention to their bodies.

Another obstacle women need to know about regarding their health is that many women’s health conditions go undiagnosed, and most drug trials do not include female test subjects. This can be discouraging because women bear exclusive health concerns, such as breast cancer, cervical cancer, menopause, and pregnancy. They suffer higher heart attack deaths compared to men. Urinary tract conditions affect more females as well as sexually transmitted diseases.

Here are 8 common health issues women should know about:

Heart Disease is the leading killer of both men and women. Although the public considers heart disease a common issue among men, the condition affects males and females nearly equally. Yet, only 54 percent of women realize that heart disease is the top health condition threatening their gender.

Death in itself isn’t the biggest problem for women with heart disease. The real trouble is in premature death and disability, says Cindy Pearson, executive director of the National Women’s Health Network.

Breast Cancer is the most common cancer in women. It is second to lung cancer as the leading cause of death for women. Experts warn the fear of breast cancer can be exaggerated, stopping women from going to their doctors for screening, or pushing women to make rash decisions about mastectomy.

Although breast cancer is the most aggressive cancer affecting the global female population, it presents more among female populations in developed nations due to their extended life spans. There are many treatments for breast cancer today, so it’s vitally important for women to be screened by a healthcare provider.

Although Osteoporosis threatens more women than men, there are steps women and girls can take to avoid such problems.

Osteoporosis is mostly preventable, and it all begins at an early age. The behaviours that women develop in their childhood, in their adolescence, and their early adult years play a significant role in the development of the disease. Our bodies build up most of bone mass until age 30, and then new bone stops forming. From that point on, the focus is on maintenance of old bone, so it’s never too late to keep bones strong and avoid fractures.

Autoimmune disease occurs when body cells that eliminate threats, such as viruses, attack healthy cells. According to certain studies, about 75% of autoimmune diseases occur in women. It is not known what causes the body to turn on itself, but genetic, hormonal, and environmental factors are suspects. Researchers remain baffled as to why the condition affects mostly women.

Many new mothers acquire a form of depression called the “baby blues,” but perinatal depression causes much stronger concerns such as emotional shifts, sadness, and tiredness. Perimenopause, the shift into menopause, can also cause depression.

Fertility issues is another health issues only affecting women. According to the CDC, about 10% of women between the ages of 15 and 44 have struggled with getting pregnant and/or staying pregnant. Some of the underlying medical reasons why women may be having problems with fertility are conditions known as endometriosis and polycystic ovary syndrome (PCOS). But sometimes, unfortunately, there’s just no explanation.

The term menopause is used to describe an event or a period of time in a woman’s life to designate a period of a number of years, typically when a woman is in her 40’s through her 50’s and beyond. Strictly speaking, a woman has experienced menopause when she’s had 12 consecutive months without a menstrual period. Menopause is diminishing sex hormone levels. Referred to as “the change of life,” it’s a time in a woman’s life when regular menstruation stops, and she can no longer conceive.

Although there are a number of health issues exclusive to (or larger in part) women, there are many preventative measures that can be taken to improve your chances of not developing them and living a longer, healthier life.

The Importance of Calcium During Menopause 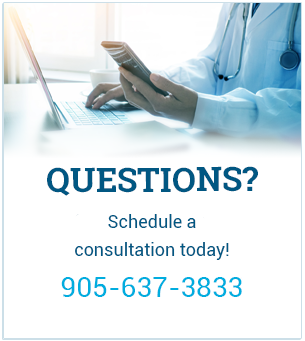 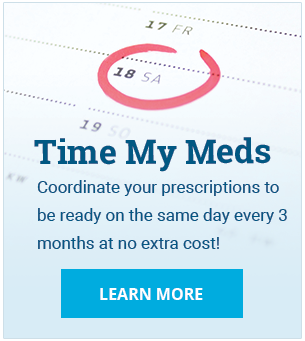 ABOUT
Our Pharmacists
Blog